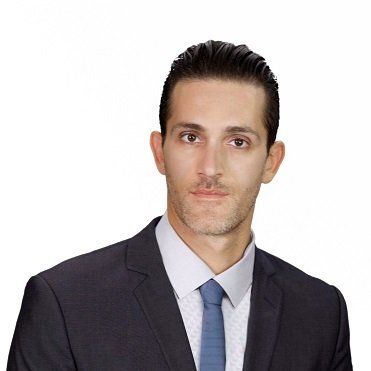 Having studied Economics and Business Administration, George has a 10-year track record in financial services, is a certified portfolio manager, holder of CySEC professional competence certificate and has served most his career as an executive for Cyprus Investment Firms. George discovered Bitcoin in 2013, once the Cyprus banking crisis unfolded and started mining bitcoin at home using ASIC miners until 2015. Since then he has invested enormous amounts of time to study and collaborate with crypto-exchanges, wallets, KYC/AML and various fintech solutions. Since 2017, George became a member and advocate of the crypto community in Cyprus and helped formed various local community groups, while contributing proactively in social group discussions. George is currently, among other roles, an advisor for Cyprus Blockchain Technologies, a cryptocurrency market analyst, as well as a proprietary trader and investor.